Although WYVING have strong wings, they seem to be unsuitable for flying. It can, however, use them to lift itself off the ground for a short while or use them to attack its foes. 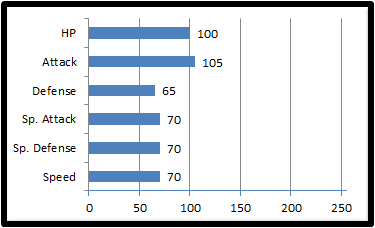 Retrieved from "https://ruby-hack.fandom.com/wiki/Wyving?oldid=6878"
Community content is available under CC-BY-SA unless otherwise noted.